FANTASTIC INFORMATION:
Some known and some unknown facts – V GOOD

No word in the English language rhymes with month, orange, silver, or purple. 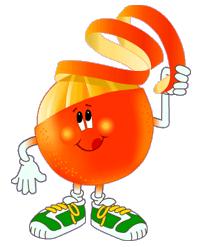 ‘Dreamt’ is the only English word that ends in the letters ‘MT.

(Are you doubting this?)
Our eyes

are always the same size from birth, but our nose and ears never stop growing. 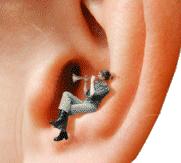 The sentence: ‘The quick brown fox jumps over the lazy dog’ uses every letter of the alphabet
(Now, you KNOW you’re going to try this out for accuracy, right?)
The words: ‘racecar

are the same whether they are read left to right or right to left (palindromes).
(Yep, I knew you were going to ‘do’ this one.)
There are only four words in the English language which end in ‘dous’: tremendous, horrendous, stupendous, and hazardous.
(You’re not doubting this are you?)
There are two words in the English language that have all five vowels in order: ‘abstemious’ and ‘facetious.’
(Yes, admit it, you are going to say, a e I o u)
TYPEWRITER is the longest word that can be made using the letters only on one row of the keyboard.
(All you typists are going to test this out)

A goldfish has a memory span of three seconds.
(Some days that’s about what my memory span is.)

A shark is the only fish that can blink with both eyes.

A snail can sleep for three years.

(I know some people that could do this too!)
Almonds are a member of the peach family.

An ostrich’s eye is bigger than its brain.

(I know some people like that also!)
Babies are born without kneecaps. They don’t appear until the child reaches 2 to 6 years of age.

February 1865 is the only month in recorded history not to have a full moon.

In the last 4,000 years, no new animals have been domesticated. 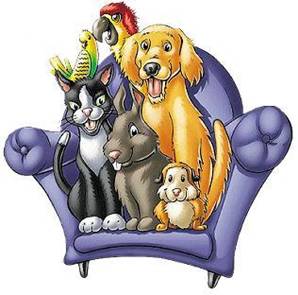 If the population of China walked past you, 8 abreast, the line would never end because of the rate of reproduction. 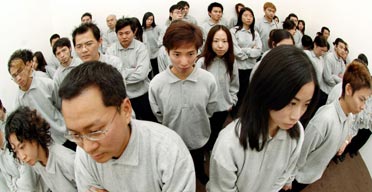 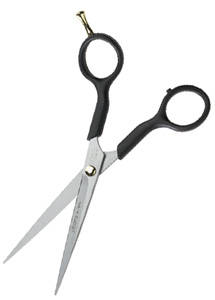 are one of the ingredients of dynamite! 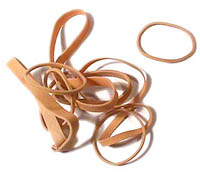 The average person’s left hand does 56% of the typing.

The cruise liner, QE2, moves only six inches for each gallon of diesel that it burns. 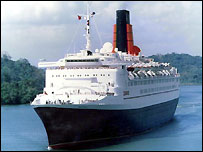 The microwave was invented after a researcher walked by a radar tube and a chocolate bar melted in his pocket. (Good thing he did that.)

The winter of 1932 was so cold that Niagara Falls froze completely solid. 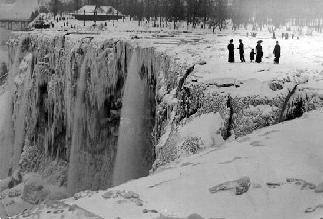 There are more chickens than people in the world.

Winston Churchill was born in a ladies’ room during a dance. 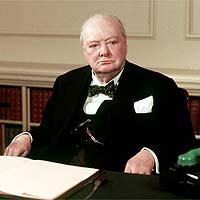 Women blink nearly twice as much as men.

Now you know more than you did before..!!